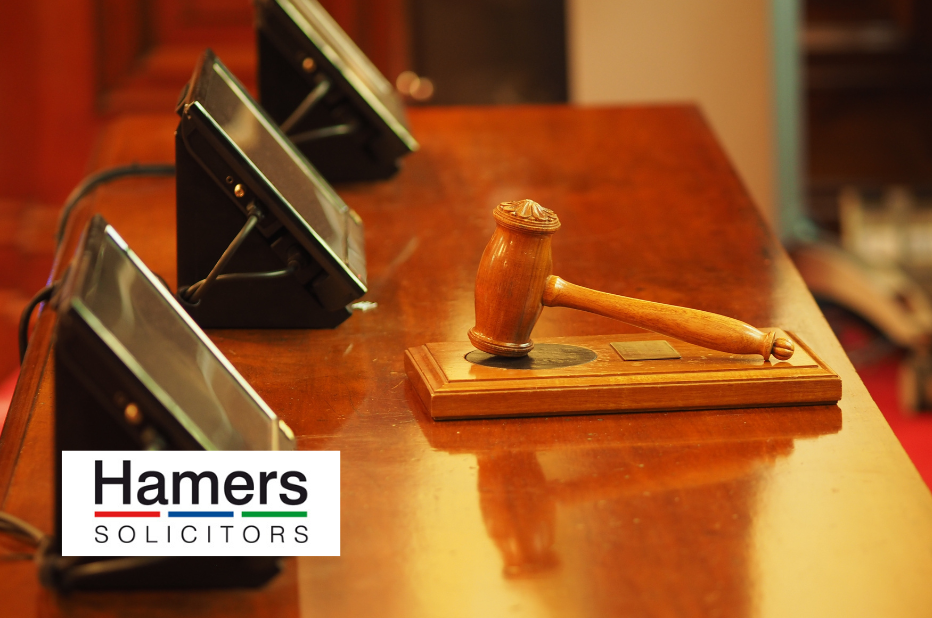 A COT3 will often be entered into by parties to an Employment Tribunal Claim in order to settle the claim and prevent the matter from proceeding to a full hearing.

In one case, the Court of Appeal was asked to decide whether a sufficiently widely drafted COT3 Agreement could prevent a Claimant from bringing a subsequent claim of victimisation arising from the same initial race discrimination claim against the same Employer.

The Claimant alleged that his failure to secure employment at a wholly-owned subsidiary of the original respondent Employer was an act of victimisation arising as a consequence of his settled claim for race discrimination against that Respondent.

The Respondent argued that the COT3 was sufficiently widely drafted so as to prevent the Claimant from being able to bring a claim of victimisation. In short, the Respondent said the COT3 had also settled this claim.

The COT3 prevented claims being brought which arose indirectly in connection with the Claimant’s employment.

Employers should feel reassured by this decision, which underlines the importance of a carefully drafted COT3 when settling Employment Tribunal Claims.