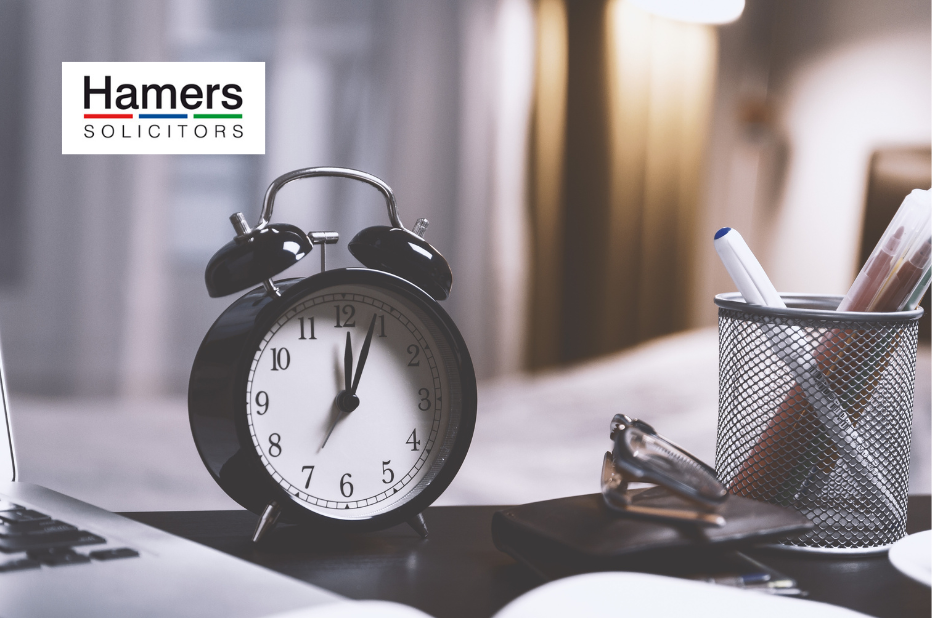 Employment tribunal claims have time limits, the majority being three months and some cases six months.

On the whole, employment tribunal time limits are strictly enforced. A claim for unfair dismissal, for example, would have a three‐month time limit subject to any extensions associated with the Early Conciliation period.

On occasion however, the tribunal can exercise its discretion to extend the period of time for submission of the claim or the response. In the Employment Appeal Tribunal those rules around submission of an Appeal are even more strictly enforced.

In the case of MTN1 Limited v O’Daly, the Employment Appeal Tribunal was asked to consider whether the mental health of the Respondent company’s Chief Executive Officer was a sufficient reason for extending a period of time in respect of an appeal.

The Claimant was employed as an Operations Director. He has been employed for seven years at the point he was dismissed. The Claimant sought to bring claims of unfair dismissal and wrongful dismissal. In his claim form, the Claimant had used the registered address of the Respondent’s business. In this instance, that address belonged to the Respondent’s accountants.

Applying guidance given by Lord Justice Underhill, the Employment Appeal Tribunal made findings that the Chief Executive Officers impairments, specifically his mental health issues materially and substantially influenced why the appeal was put in late.

As there was no other good or compelling reason to refuse an extension of time, it was reasonable to do so. The Respondent was permitted to continue.

Ideally, submitting any response to proceedings in time is clearly the best strategy, but there are some occasions when a failure to comply can be saved.