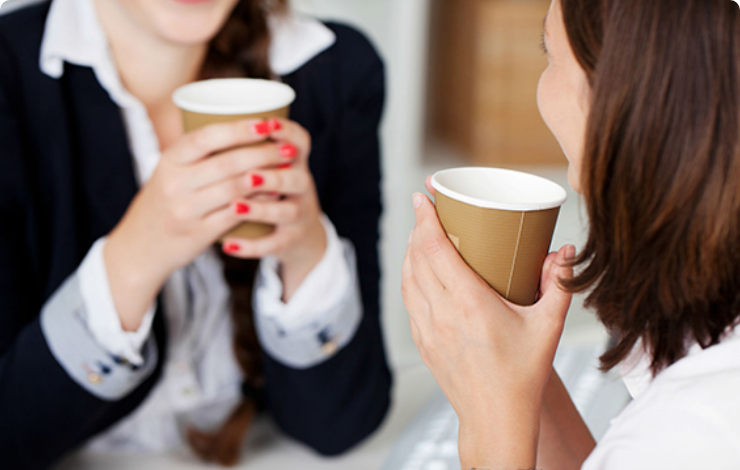 The question put to the EAT, was whether a worker had to actually request a rest break to have it refused?

The facts were that the employee worked 8.5 hours per day. He was entitled to a 30-minute break during that time. His employer however, told him not to take a break during the day and just leave early. The employee brought a claim stating that the request to work 8 hours and then leave half an hour early amounted to a rejection of his right to take a rest break.

At first instance the Employment Tribunal made a finding that as the employee had not actually requested a rest break, it could not be stated that the rest break had been rejected by the employer.

The EAT disagreed it made a finding that the instruction to take a rest break at the end of the day, rather than during the day, could be construed as a refusal, even in the absence of an explicit request for a break.

This decision again emphasises how strictly the Working Time Regulations are interpreted.