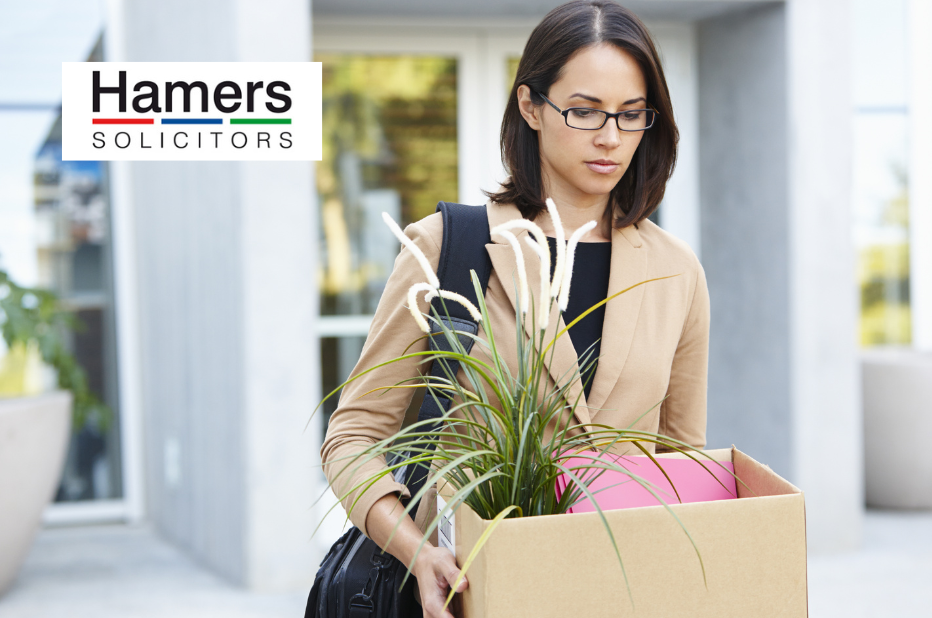 An employee who holds a unique position in a business – one which cannot be easily compared with any other employee – could find themselves in a pool of one in the event of a redundancy situation which identifies their role as “at risk” of redundancy.

However, a new decision about pools of one has rather turned that established theory on its head.

In the decision of Mogane v Bradford Teaching Hospital NHS Foundation Trust, the EAT was asked to consider whether it was fair for an employer to decide on a pool of one without consulting first.

The Claimant was one of a number of nurses on a fixed term contract. She had received a succession of these contracts. At the end of the current contract, the funding was coming to an end and she was informed that she was being placed at risk of redundancy.

The EAT disagreed. It replaced the finding of a fair dismissal with one of unfair dismissal. The EAT held that before a decision about a pool was made, there should be consultation about that pool with the impacted employee.

The EAT said that the consultation about the pool should be taken at a time when the employee was still in a position to influence it, presumably in this case by pointing to other nurses with whom she could be compared.

The EAT added that as there is an implied term of trust and confidence in all contracts of employment, an employer could not act arbitrarily towards employee in the methods they choose when selecting for redundancy.

Whether this decision is allowed to stand or is further appealed to the Court of Appeal remains to be seen, but this does add another layer of complexity to the redundancy process which should at least for the time being add to the consultation process.