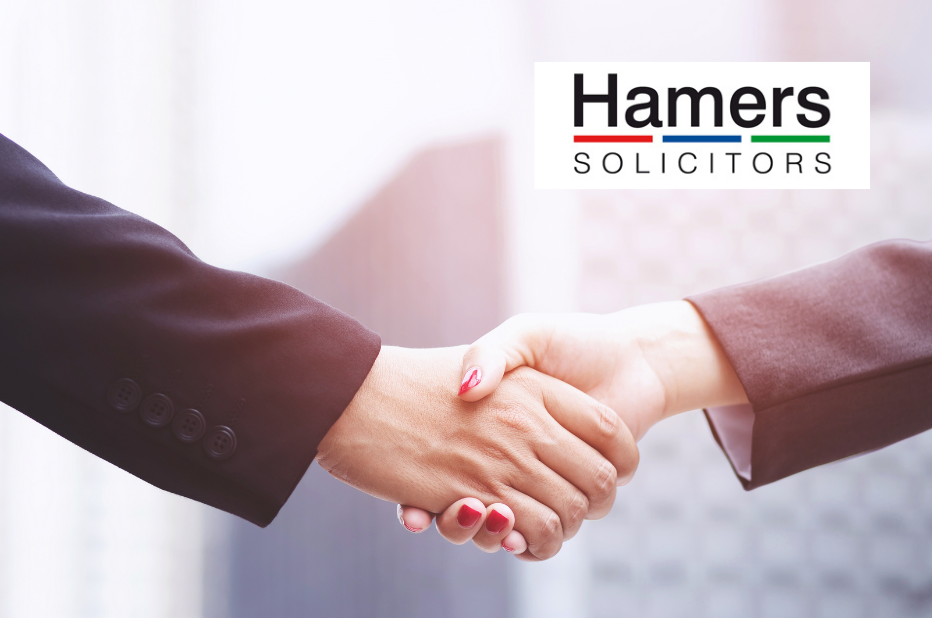 Settlements agreements are designed to allow an amicable separation between employer and employee. They end the employment relationship without the fear of a potential claim.

In the decision of Bathgate v Technip UK Ltd, the Claimant accepted voluntary redundancy. He signed a settlement agreement and received advice from a solicitor in respect of that agreement. Contained within the settlement agreement was a clause purporting to sign away future claims in exchange for an additional payment for those under the age of 61.

The Claimant who was over the age of 61 refused the additional payment after the settlement agreement was signed and brought a claim of age discrimination.

Lord Summers decided that the reference to an act or section number was not enough to satisfy the Equality Act wording, which provides that the signing away of a particular complaint required the existence of an actual complaint or circumstances which could show a complaint existed.

The simple words “the particular complaint” did not sufficiently encompass the existence of a potential future complaint.

The blanket approach to settlement agreements may be coming to an end. Those therefore seeking to rely upon them are likely to need to give greater consideration to the circumstances of each case when making offers of settlement in this way.