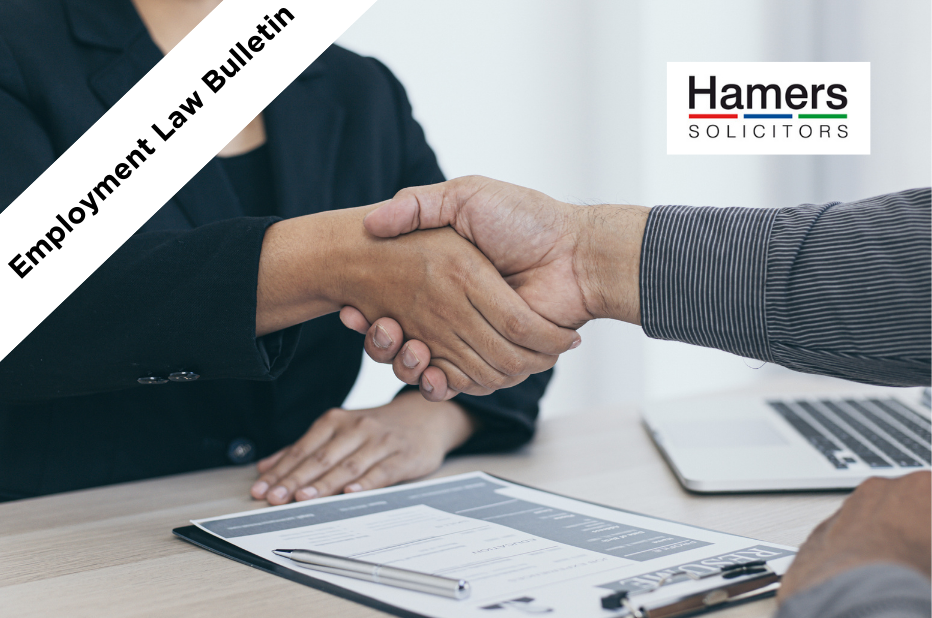 It is generally known that for ‘normal’ unfair dismissal an employee needs two years of complete service. Under two years of service, the claim cannot be brought. There are some exceptions to this rule and the claim of Scottish Federation of Housing Associations v Jones.

The Claimant sought to rely on section 108 of the Employment Rights Act, which states that certain types of dismissal do not require two years qualifying period of employment. The Claimant asserted that s108 should cover her dismissal, which was related to a political neutrality clause in her contract of employment.

The Claimant was employed by the Scottish Federation of Housing Associations as Head of Membership and Policy. Whilst she was permitted to be a member of a political party, she was not allowed to be actively involved and have a formal role.

The Claimant wished to become an MP, standing for Scottish Labour. She sought permission from her employer, in effect asking that the clause in her contract be set aside. Permission was refused. The Claimant was then dismissed following a further meeting. Although the employer did not cite her desire to run for political office as a reason for the dismissal, instead listing a number of other reasons, the Claimant brought claims for belief discrimination and unfair dismissal.

The Claimant did not have two years of service with her employer, but argued that she did not need two years of service if the reason for her dismissal “is or relates to the employee’s political opinions or affiliations.” At first instance, the Employment Tribunal agreed.

The Claimant was permitted to proceed with her unfair dismissal claim on the basis that she had sought permission to run for election.

On appeal the EAT disagreed with the findings of the Employment Tribunal. The EAT found that the wording of s108 was specific, it required that the dismissal was related to a political opinion or affiliation and in evidence the Claimant had accepted that she was not dismissed for her membership of Scottish labour or her views. There was a distinction to be drawn between a political opinion and the neutrality clause in the contract which prevented an employee from having a formal role.

Although the claim failed, had the dismissal been related to the Claimant’s political beliefs, she would not have needed two years of service to succeed.

It seems barely a month goes by without another case about whistleblowing. It almost feels like the on‐trend topic.

As a consequence, the Claimant was dismissed.

The Claimant brought claims of unfair dismissal – dismissal by reason of having made a protected disclosure and detriment, as well as wrongful dismissal because her dismissal was without notice.

The Claimant succeeded in her claim of normal unfair dismissal with the Employment Tribunal finding that the reason for dismissal, namely her criticism of the Head of Legal, was not a good enough reason for the dismissal. However, it rejected the claims of protected disclosure dismissal, as on the facts the Tribunal concluded that the Claimant’s conduct was distinct from the disclosures that she had made.

In other words, even whistleblowers can be dismissed if they commit an act of misconduct serious enough to warrant that sanction. Whistleblowing is not a protection against bad behaviour.

In a first instance Employment Tribunal decision, a female Finance Director, aged 55 at the time of dismissal, has succeeded in her claim of unfair dismissal and age discrimination following comments made by her 29-year-old colleague.

Ms. McCabe was told by Jack Williams to “calm down, don’t let the hormones get out of control” during a company meeting.

In damning findings, the Employment Tribunal found that the 29-year-old, Mr. Williams, regarded older people as not familiar with IT businesses and considered the Claimant to be a menopausal woman. The findings concluded that Mr. Williams, who held the position of Tech Chief Executive at the company, would not have made these comments to a younger person.

When Ms. McCabe raised concerns about how employees were treated, she was stripped of her Finance Director role and subsequently dismissed. In discussions with a recruitment consultant a request was made for a younger person for the finance role.

In conclusion the Tribunal found that on the evidence, it was entitled to find at least part of the reason for the dismissal was the Claimant’s age. Compensation will be awarded at a later hearing.

Cases like this illustrate the need to train all employees about the duty to treat all employees with respect and dignity in the workplace.

Should you like to discuss training needs for managers and supervisors in your business, please do not hesitate to call. We often run training sessions for businesses, in an informative, informal and relaxed way, using a workshop style which allows your employees to practice their skills before they are put to the test for real!